Well, even though Matthew Fox and Ed Harris had to back out, Marc Forster's adaptation of WORLD WAR Z is going full-steam ahead, as it looks like they began filming last week.  These shots were from a scene set in Israel - people familiar with the novel will recognize what's happening in this scene.  The Daily Mail has some pretty cool shots of the action, and Brad Pitt may actually be playing Max Brooks (or a surrogate).  As readers know, the book is an oral history of the zombie apocalypse, and the author is actually an interviewer taking stories from the various events of the war.  I assumed he'd be playing the soldier at the Battle of Yonkers, but I guess I assumed wrong.  Here's some interesting shots - for more pics, click on the link: 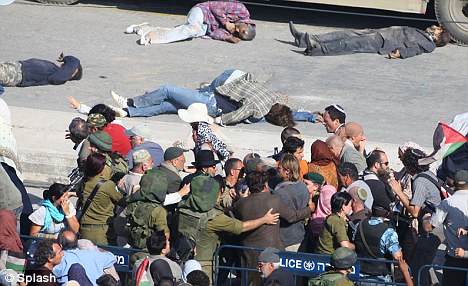 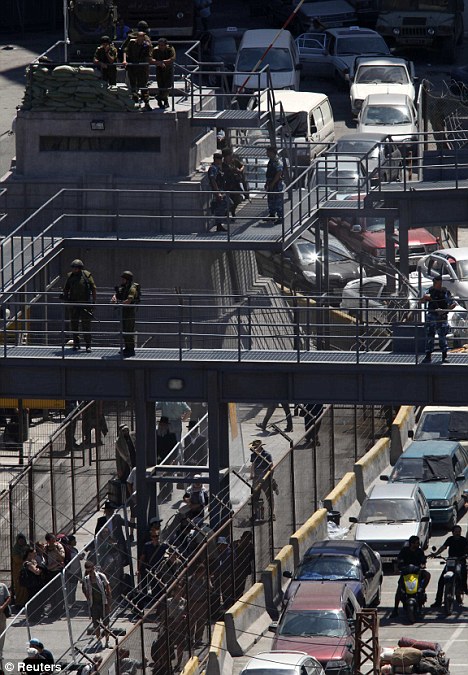 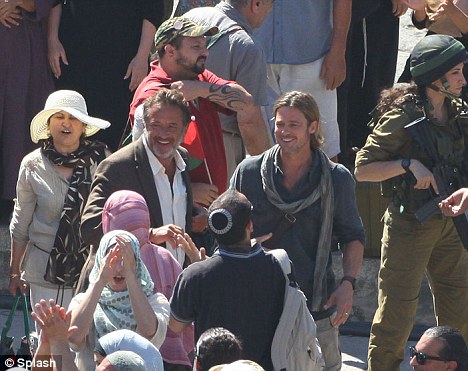 So it looks like Forster kept the scope of the novel in.  WORLD WAR Z opens next year.