Teaser To BRAVE Attached To CARS 2! 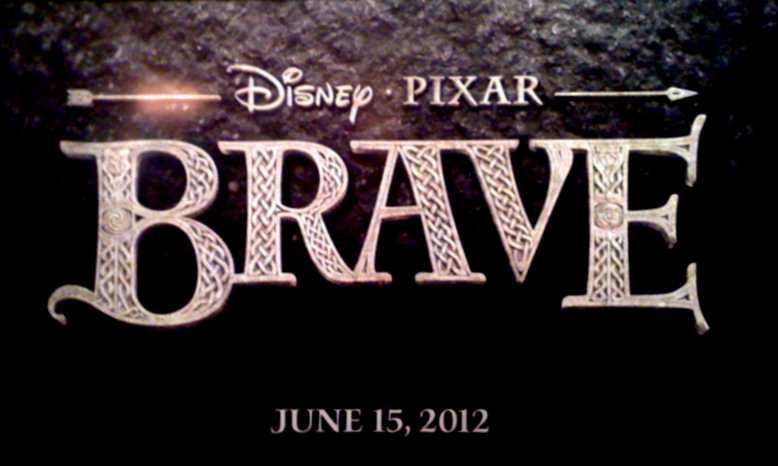 I saw CARS 2 today, and my review will be up next week.  But a few lucky audiences who saw screenings across the nation were treated to something wonderful - a teaser for Pixar's next film, BRAVE.

It's about a minute long, and shows sweeping vistas, a Stonehenge-like stone circle, old Scottish castles, and a horse rides through the evening mist in a giant, green forest.  Although the horse is clearly an animated creation, the way it moves - the hairs on the legs, the look of it - in its way is almost photoreal.   A person gets off her horse and removes their helmet to reveal a young girl with long curly red hair.  She pulls out her bow as a shadow approaches - a giant bear.  She lets fly the arrow - and the titles come up.  There is also voiceover, but as I geek out quite easily over such things, I can't recall exactly what was said.

The imagery was brief but quite beautiful - the green of the forest, the 3D, a blue fairy-like creature flying between the trees - and I have no doubt that that Pixar may have well nailed this one.  Audiences will be treated to this (as well as the opening song to THE LION KING in 3D, to be re-released in September) when they see CARS 2 next week.  I'm sure it will be online by then as well, but seeing it on the big screen was truly a real treat.  It's gorgeous.