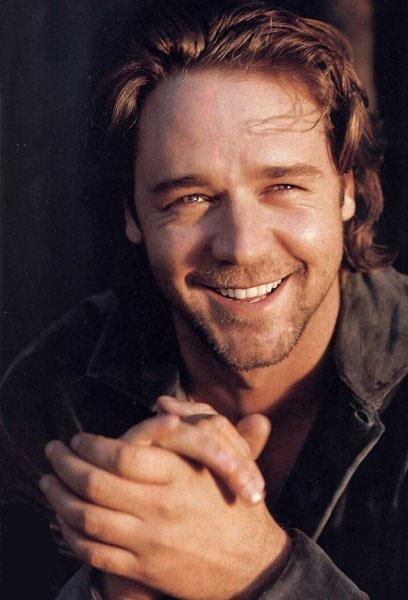 Perfect casting.  For me, SUPERMAN: MAN OF STEEL just got a whole lot more compelling.  Variety is reporting this afternoon that Russell Crowe is in talks to play Superman's Kryptonian father, Jor-El, in Zack Snyder's reboot.  Crowe, 47, would be younger than when Brando took the part, but you can believe that Superman could come from Crowe's loins.  No word on who plays Lara, Kal-El's mom, but with Crowe playing Jor-El, and Kevin Costner playing Jonathan Kent, I think the casting of this film's spot on.

I have full confidence that Snyder's going to make something quite special with this film.  If this is to be a reboot, he's going big and casting right.  So far I'd say he's nailed every casting announcement yet.  Michael Shannon as Zod?  Amy Adams as Lois?  Henry Cavill may be unknown to people who aren't familiar with THE TUDORS, but I think he looks the part.  I have a feeling that people would do well not to underestimate Zack Snyder on this one.