‘Nice To See Them Getting Along’ Herc Loves Beyond Reason The Penultimate GAME OF THRONES!!

Last week Arya evaded the One God Death while sister Sansa pleaded for the life of her daddy Ned. Son Robb Stark used a direwolf to underscore his resolve. Ned's bastard son Jon Snow was menaced by zombies. Khal Drogo was menaced by a disrespectful underling. Tyrion Lannister was menaced by the Stone Crows (who always look like they’re about to ask “What’s in your wallet?”). 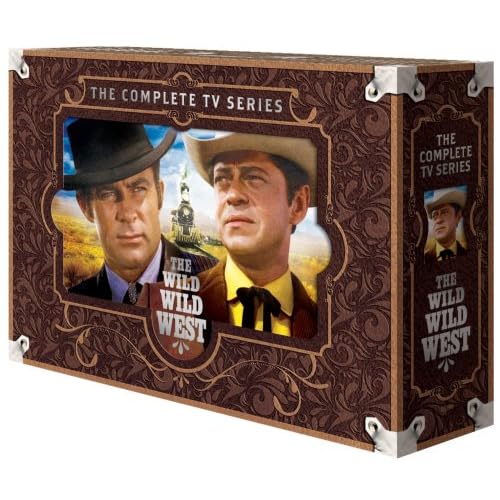 $11.75 Per Season!!
Herc-Certified: One Of The
Greatest Series Ever Forged!!