Shatner’s pitch got on my (and many others') radar via UGO’s April interview with Jonathan Frakes, who said he and two other famous names separately pitched shows:

Well, it turns out Frakes never pitched his (still mysterious) series idea, and Singer never got around to pitching anything either (though Robert Meyer Burnett -- writer-director of the little-seen Trek-themed movie comedy “Free Enterprise” –  did apparently prepare 25 pages of premise for Singer to pitch.)

I speculated in April that Shatner’s idea might be based on his series of novels about a Borg-resurrected James Kirk cavorting about the galaxy in Jean-Luc Picard’s era, but it turns out I was wrong.

Shatner’s 2003 series idea, according to a Wednesday story over at Blastr, would have dealt with Kirk and Spock’s days at Starfleet Academy.

(As the Blastr story points out, producer Ralph Winter – who worked on “Star Trek III,” “Star Trek IV” and “Star Trek V” – pitched in 1990 a movie that would deal with Kirk and Spock’s days at Starfleet Academy; Paramount eventually went forward with Nicholas Meyer’s “Undiscovered Country” concept instead.) 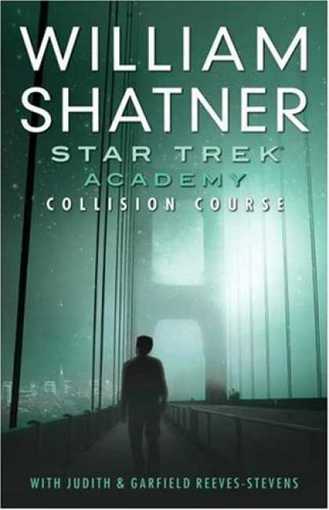 But here’s the kicker. Shatner’s once-mysterious 2003 pitch – more or less – may have been available for more than three years now, fleshed out as Shatner's 2007 novel “Star Trek: Academy - Collision Course.”

It hit shelves a year and a half before Abrams' look at Kirk and Spock's academy days hit screens.

If you think you know how it all began, think again...

Young Jim Kirk wants nothing to do with Starfleet, and never wants to leave Earth. In the summer of 2249, he's a headstrong seventeen-year-old barely scraping by in San Francisco, haunted by horrific memories from his past.

In the same city, a nineteen-year-old alien named Spock is determined to rise above the emotional turmoil of his mixed-species heritage. He's determined to show his parents he has what it takes to be Vulcan -- even if it means exposing a mysterious conspiracy at the heart of the Vulcan Embassy, stretching to the farthest reaches of the Federation's borders. There, a chilling new threat has arisen to test the Federation's deepest held belief that war is a thing of the past and that a secure future can be forged through peaceful means alone. But it is in San Francisco, home to Starfleet Academy, where that threat will be met by two troubled teenage boys driven to solve the mystery that links them both.

In time, the universe will come to know these young rebels as Captain James T. Kirk and Mr. Spock...two of the Federation's greatest heroes. Yet before they were heroes, they were simply conflicted teenagers, filled with raw ambition and talent, not yet seasoned by wisdom and experience, searching for their own unique directions in life -- a destiny they'll discover on one fateful night in San Francisco, when two lives collide, and two legends are born.

Star Trek: Academy -- Collision Course sets the stage for an exciting new era of Star Trek adventure, and for the first time reveals Kirk and Spock as they were, and how they began their journey to become the Kirk and Spock we know today.

As that last paragraph may hint, “Collision Course” (published in hardback on Oct. 16, 2007) was once thought to be the first in a series of Shatner-penned Starfleet Academy books. But Shatner’s interest (and that of the publisher) in continuing the series may or may not have been diminished by the April 21, 2006, news that Abrams was mounting a new movie about Kirk and Spock’s days at Starfleet Academy. 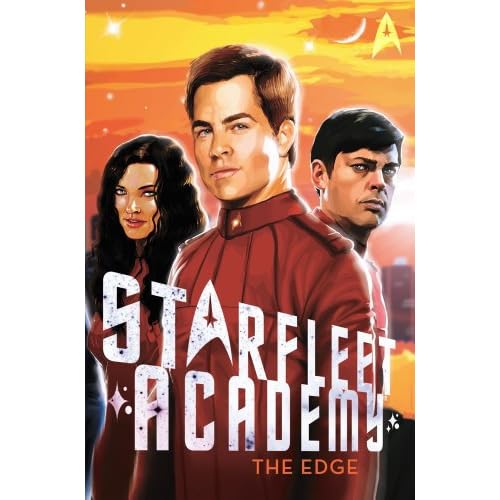 , all apparently set in the alternate universe established by Abrams’ movie. 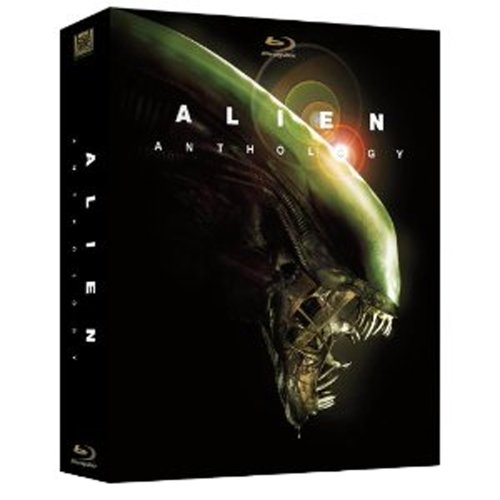 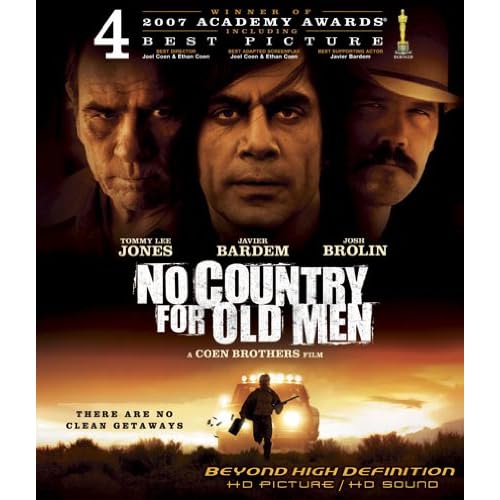