Actress Eliza Dushku and writer Jane Espenson, who previously collaborated on “Buffy The Vampire Slayer” and “Dollhouse,” are coming together a third time for an online animated “Torchwood” tale, according to Entertainment Weekly.

“Torchwood: Web Of Lies” will pair Dushku’s voice with those of series regulars John Barrowman and Eve Myles.

Ten three-minute "Web" episodes are expected to start appearing online before the July 8 season premiere of the live-action “Torchwood.” 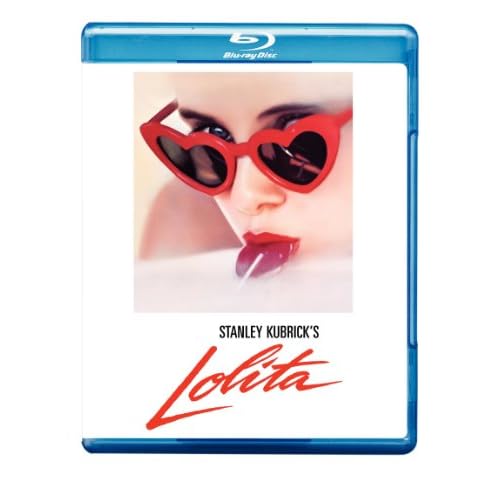 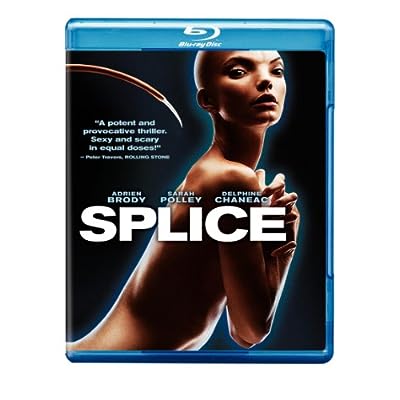