“Torchwood” fans concerned that Captain Jack’s homosexuality would be toned down or eliminated in the fast-approaching Americanized version of the series, needn’t worry.

“On those days going to work I’d wake up and Scott my partner would say, ‘What are you filming today?’ And I’d say, ‘Oh it’s going to be a tough day, I get to have sex with a 24 year old.’”

"Torchwood's" famously homosexual creator, "Queer As Folk" mastermind Russell Davies (he also created the 21st century version of "Doctor Who"), remains showrunner on the American version of the "Torchwood." 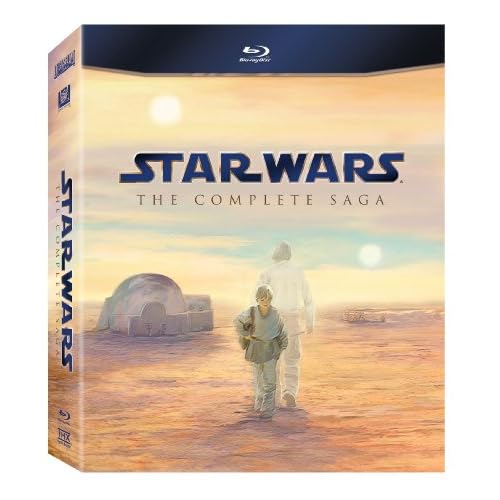 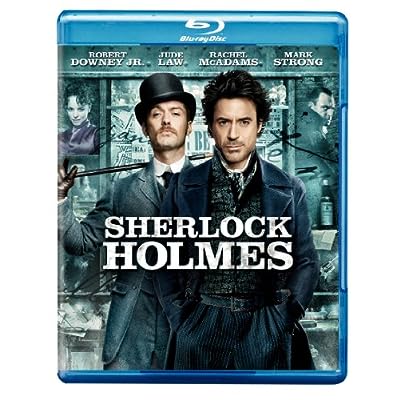