Ahoy, squirts! Quint here. In a decision that reeks of clueless executive meddling, it seems that the Edgar Rice Burroughs adaptation John Carter of Mars is now going just by the name John Carter.

Really? So you take a title that has survived decades of pop culture relevance and reduce it so it sounds like a single dad movie starring Tom Hanks?

The title was already compromised to begin with, being that they chose John Carter of Mars over A Princess of Mars, but at least I see the reasoning behind that. The movie is about John Carter, not Dejah Thoris and it's hopefully setting up a big franchise with John Carter.

I get having his name be prominent and hell, one of the books was called John Carter of Mars. So that wasn't a huge deal, but taking it back even further kind of pisses me off. Where's the commitment to the sci-fi spectacle? This smells like marketing execs are getting cold feet because their shitty animated movie had "Mars" in the title and flopped. You know why that movie flopped? Because the trailers look like bottom of the barrel horrible trash.

I'm sure Disney's marketing machine will get behind John Carter in a big way when the time comes, but this drastic step really makes me worried this film is going to be committeed to death by the time it hits screens.

The Film Stage was the first to break this, I believe. (UPDATE: Nope, it was Dark Horizons) So, good on them for the snooping. Hopefully Disney comes to their senses before they start their massive campaign. 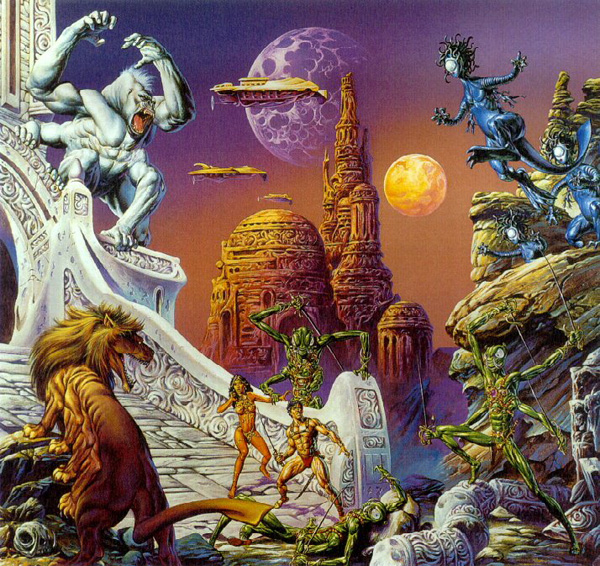