Singer’s interest surprised me (I always think him a 1970s “Galactica” aficionado), but I’ve since been reminded he had a cameo in the worst of the Trek features, “Nemesis.”

I was curious as to the premise of the Singer (and Shatner and Frakes) pitch, and now we’ve got a bit of detail on that mysterious Singer pitch:

Many years ago I sat in a friend's office and held the script for the proposed Trek series pilot, but did not have time to read it. If memory serves me correctly, this is what I recall getting out of my friend about the series. Begin brief...

The Singer universe was written before the Abrams reboot and follows the original Trek timeline.

We are somewhere just beyond the 30th century.

The Klingons are less warrior-like and more political.

The Romulans and Vulcans completed reunification and are busy with that (obviously this doesn't take into account Romulus's destruction).

And the Federation has expanded through a huge portion of the galaxy -- so far in fact, transmissions from the frontier to Starfleet HQ takes years at subspace frequencies.

Ships sent to these distant areas of the galaxy are near autonomous, expanding the Federation while exploring new worlds and civilizations unknown to the Trek universe.

In a way, this parallels Voyager exploring the far Delta quadrant and DS9's wormhole access to the Gamma quadrant, except our hero ship is not trying to go home, yet the crew is literally on thier own to deal with whatever gets thrown in the way, while still making headway on thier mission of exploration and expansion.

I cannot comment on the principal characters or the story itself, as I did not read the script, nor do I recall where in the galaxy this takes place (i.e. what quadrant).

As I said, a few years have passed and I may be off on a couple details. Hope this is of interest,

I would like to see this series! I’d also like to see Bryan Fuller’s, which would follow a different Starfleet crew full of Kirk’s contemporaries in the Abramsverse.

I miss Star Trek. I miss televised space shows. I’m bored to tears with poorly written “War of the Worlds” rip-offs. Maybe “Galactica: Blood & Chrome” will get it done at some point. But I do hope Bad Robot and Paramount soon let Star Trek out of its cage. 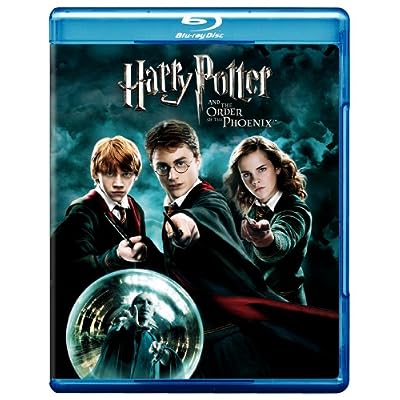