SINBAD: ROGUE OF MARS poster and live action film in 2012?!?! Produced by the Son of Schneer!!!

Hey folks, Harry here...   Well...  gosh, I've been wanting to see SINBAD on Mars since I read about it in Starlog magazine at some point in the late 1970's.   Now, the son of Charles Schneer is bringing that vision to life.   If you're a talented creative soul in this business that remembers those articles and those dreams of Harryhausen, Sinbad & Mars...   help this project along its path!   Seriously.   This is kinda uber cool!

Morningside Entertainment has optioned Bluewater Comic’s “Sinbad: Rogue of Mars” to adapt into an epic action adventure fantasy feature for 2012. A continuation of the Sinbad films that started in 1958 with “The 7th Voyage of Sinbad”, and followed in the 1970’s with “The Golden Voyage of Sinbad” and “Sinbad and the Eye of the Tiger”, “Rogue of Mars” is an updated sequel rather than a reboot.

Executive Producer Barry Schneer revealed that Rogue of Mars is the first of a planned new trilogy that will bring this beloved character to a whole new generation while still showing respect to the original fans, “I am thrilled to continue the amazing legacy my uncle, Charles Schneer began with 7th Voyage and bring to the screen the Sinbad movie that he and Ray Harryhausennever got to make.”

In his 4th film adventure, Sinbad and his crew find a magical urn and are soon transported to another planet by a ruthless and vengeful Jinn bent on freeing his race who have been imprisoned for millennia and then laying waste to the ones responsible.

“Sinbad has always been one of more popular titles in our library that also includes “Wrath of the Titans” and “Jason and the Argonauts”, says Darren G. Davis, Publisher of Bluewater Comics. “It certainly lends itself to a big-budget tentpole movie.”

Morningside along with its banking partner, Pablo Antoniazzi, Director of the Brazilian Bank, Estratejia Investimentos, S.A. have co-ventured to structure the financing for this epic film. Recently, the group has tapped Screenwriter and Comic Creator Paul J. Salamoff to write the screenplay for a reported mid six figures. Salamoff is the author of the critically acclaimed comic series “Logan’s Run: Last Day”.  He also has a number of films currently in development.

Bluewater Production’s “Sinbad: Rogue of Mars” new Graphic Novel will be available in April 2011. Primarily distributed through traditional retail outlets, the graphic novel will also be available through several online venues including Amazon.com and Barnes & Noble.

Morningside Entertainment is an independent film company with a long history of developing classic sci-fi and fantasy films as well as modern commercial blockbusters. Founded in 1957, we are devoted to producing high-quality family entertainment. “With our world-class creative talent and technological capabilities, our goal is to deliver great stories, breathtaking visual imagery and a sensibility that appeals to both children and adults,” says Morningside VP, George Mesa, Sr.

In 1957, Morningside Entertainment became the first film company to produce and distribute stop-motion animated fantasy movies. Morningside’s founder, Charles Schneer, began his film career by studying at Columbia University in New York before serving in the US Army's Signal Corps Photographic Unit. After the war, he moved to Hollywood and joined Columbia Pictures.

Charles Schneer’s partner, Ray Harryhausen, is a noted sculptor and special effects creator who most famous for his brand of stop-motion model animation. The two were introduced by a mutual friend from Charles Schneer’s Army days. Harryhausen’s two most acclaimed films are The 7th Voyage of Sinbad (his first color film) and Jason and the Argonauts, featuring a famous sword fight against seven skeleton warriors. His last film was Clash of the Titans, produced in the early 1980s. Recently, he was involved in producing colorized DVD versions of three of his classic Morningside films, 20 Million Miles to Earth, Earth vs. the Flying Saucers, and It Came from Beneath the Sea.

With each film, we strive to tell great stories that take audiences to different worlds where fantastical adventures capture the imaginations of all people regardless of age.

Our management is one of the most experienced and dynamic teams in the entertainment industry, overseeing the development and production of a wide variety of feature films. With each film, we strive to tell great stories that take audiences to different worlds where fantastical adventures capture the imaginations of all people regardless of age. 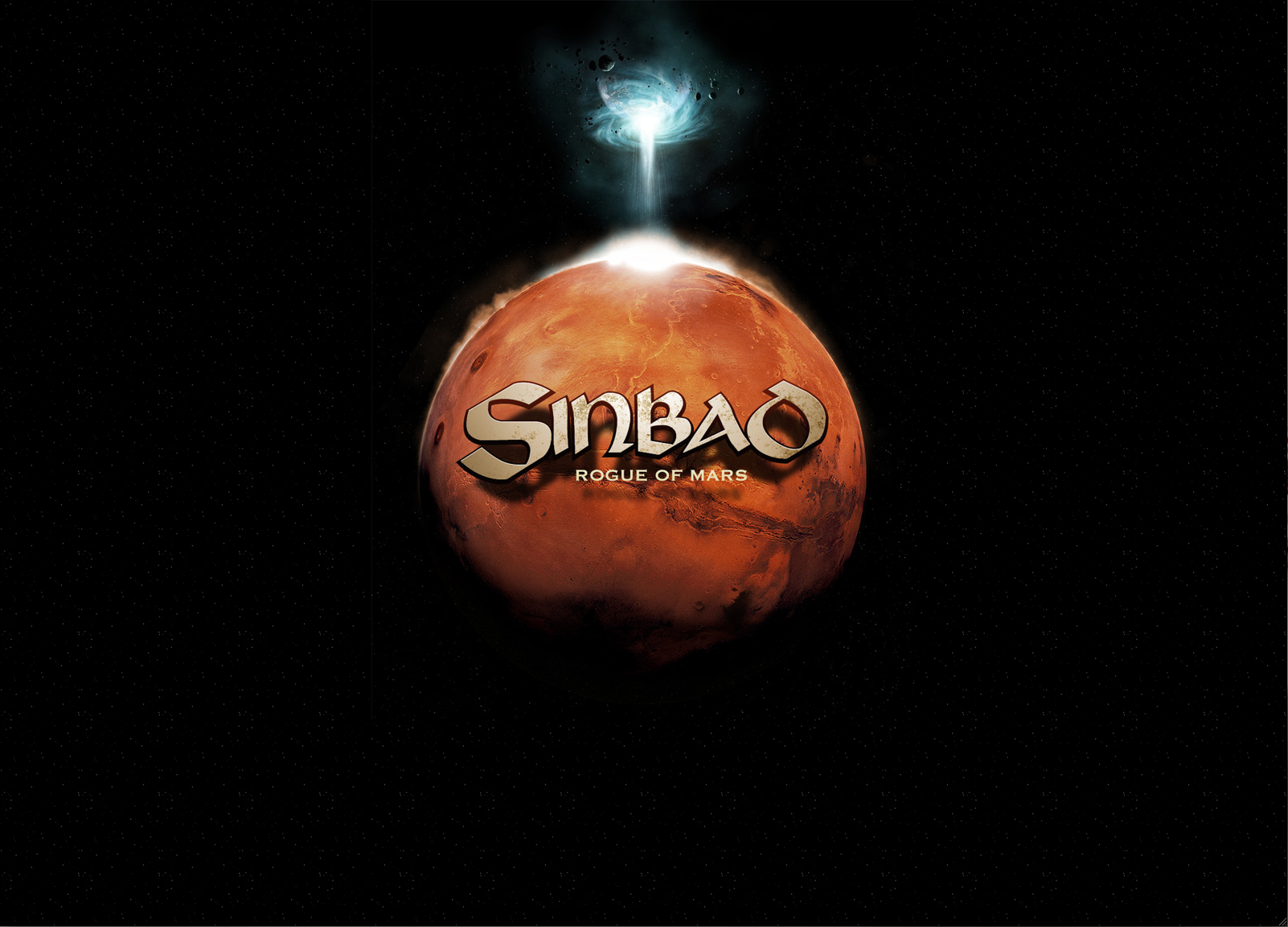