The Social Network's Josh Pence cast in The Dark Knight Rises as...

Ahoy, squirts! Quint here with some big news to kick off the weekend courtesy of Heat Vision's Borys Kit

The surface news is that The Social Network's Josh Pence (who played the other Winklevoss brother against Armie Hammer) has been cast as Young Ra's Al Ghul in the upcoming The Dark Knight Rises. That's exciting, especially if you've watched the special features on The Social Network Blu and seen just how much Pence brought to the performance... he was much more than a stand-in for Armie Hammer's face. 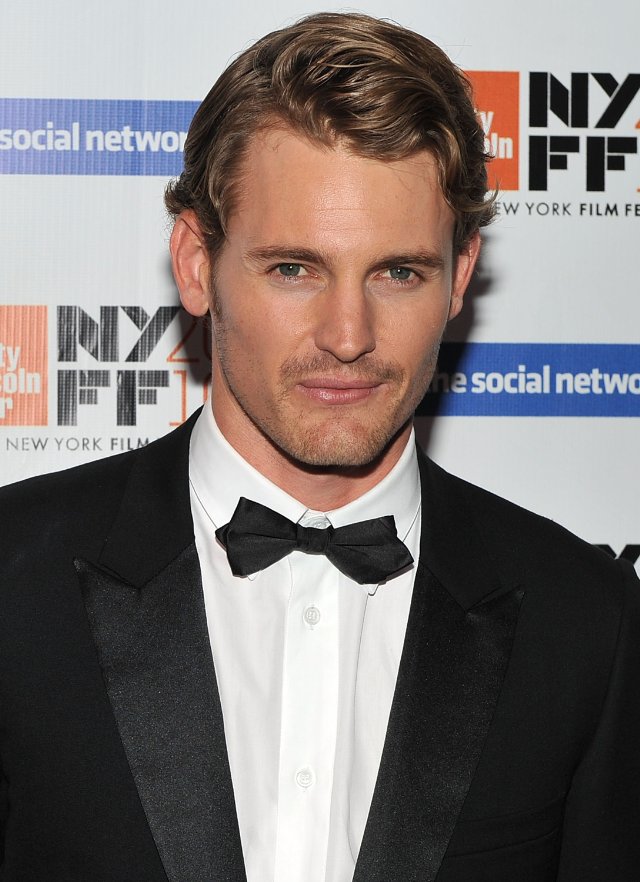 But the real news is who he has been cast as, which gives credence to the rumors that Marion Cotillard is playing Thalia Al Ghul and fits in with what Gary Oldman has said about The Dark Knight Rises, that it brings Christopher Nolan's trilogy full circle.

Kit says that Pence's scenes will take place 30 years prior to the present day story.

So, there you have it, Bathead. What do you think?