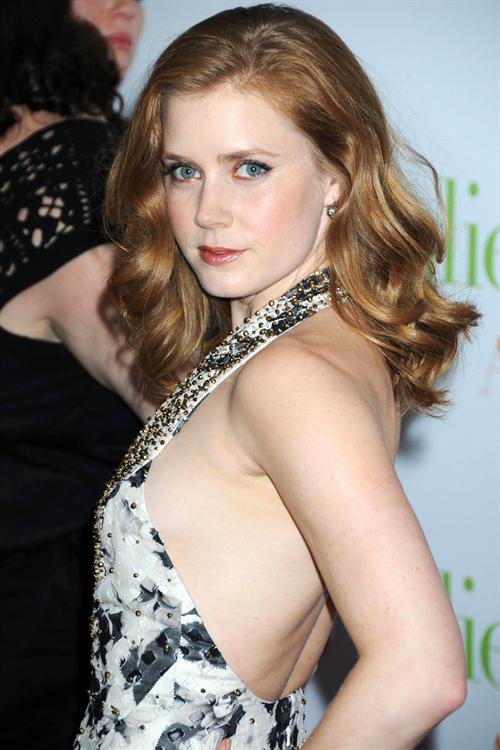 Great casting, if you ask me.  Amy Adams is funny, full of spirit, and dare I say, kinda hot.  And she's going to be Lois Lane in Zack Snyder's SUPERMAN: MAN OF STEEL, according to Hero Complex.

It wasn't clear for a while that Lois would even be in this new iteration, but thankfully the character remains because she's a challenge both to Clark Kent and Superman.  Now that she's been cast, it's difficult to think of anyone else playing the part.  That's perfect casting, in my opinion.

I know Snyder's said Viggo Mortensen isn't going to be Zod, but now that Mortensen won't be in SNOW WHITE AND THE HUNTSMAN, perhaps a reconsideration would be in order?  Or should he use another character altogether?