"They are coming!" THE LORD OF THE RINGS Extended Edition Blu-Rays!

THE LORD OF THE RINGS Extended Edition Blu-Rays are available for pre-order now at Amazon.  No word on the release date, but I'd imagine it's coming any day now.  For me, these are the definitive versions of the film and I held off buying the saga until these came out.  Now that it's definitely a 2011 release, my anticipation for them couldn't be higher.  No word on special features, but I'd imagine all the wonderful docs from the DVD editions would come back.  Here's a pic of the box: 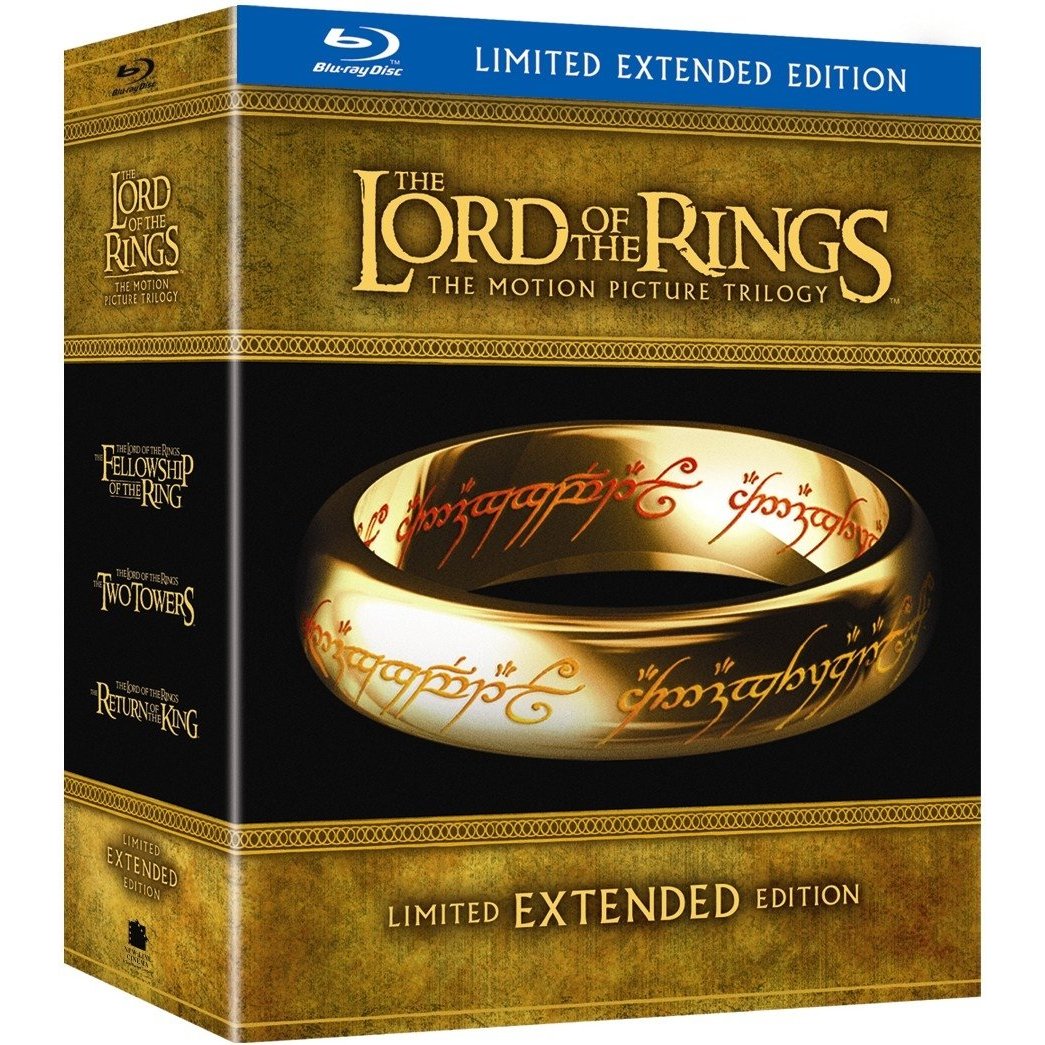 Can't wait.  Whatever day it is, it isn't soon enough.

Edited to add: according to the Amazon listing, the special features that were on the original Extended DVDs are included in this set.  That's grand, as those documentaries are masterful and a terrific look inside the making of these films.  I know there's probably an "Ultimate" Edition coming along in a couple of years, with THE HOBBIT films included, but for now, I'll happily buy these.  Some films are worth the double (or even triple) dip.  These are three of those films.