G4 is getting four original half-hour series of 12 episodes each (48 half-hours in all), all overseen by funnybook titan Warren Ellis (“The Authority,” “Planetary,” “Global Frequency,” “Ministry of Space,” “Red,” “Astonishing X-Men”).

The teaser for the X-Men series came out this weekend:

Los Angeles, CA, July 26, 2010 - G4 will be the exclusive U.S. television home of four brand-new anime series featuring some of the most successful and iconic brands from the Marvel Universe. Produced by Madhouse for Marvel Entertainment and Sony Pictures Entertainment Japan (SPEJ), these four original series will feature iconic characters from "Iron Man," "X-MEN," "Wolverine" and "Blade" in an edgy new anime world.

These series will premiere on the network in 2011, it was announced Friday at San Diego ’s International Comic-Con.

"We are excited to partner with Sony Pictures and Marvel to bring these incredible icons to G4," said Neal Tiles , President, G4. "Marvel has shattered box offices around the world and captured the imagination of our G4 viewers. Combine that with the passionate following the world of anime brings with it, and we believe this project has incredible potential for the network”.

Jeph Loeb, Executive Vice President, Head of Television at Marvel Entertainment said, “Bringing Marvel and our characters to G4 is such an awesome opportunity. The size and scope of the animation from top-flight studios Madhouse and Sony Pictures Entertainment Japan is nothing short of mind-blowing. We look forward to the start of a beautiful friendship and can’t wait to see the reaction from our worldwide fan-base.”

Each of the four new anime properties - "Iron Man," "X-MEN," "Wolverine" and "Blade" - will air as standalone series made up of twelve 30-minute episodes.

"Iron Man" In an effort to make amends for his weapons manufacturing past, Tony Stark has dedicated himself to building the world up rather than tearing it down. Traveling to Japan to build a new arc reactor that will deliver unlimited free energy to the Japanese people, Stark is challenged by the Japanese government and the media when he attempts to import the necessary nuclear priming device. And when the reactor-in-construction is repeatedly attacked by the mysterious Zodiac consortium, Stark must gather his allies to take on Zodiac and its mastermind.

"X-MEN" The X-MEN are reunited following the death of a teammate, and are summoned by Charles Xavier to Japan following the abduction of Hisako Ichiki (Armor). There, they confront the U-MEN, a lunatic cult that steals and transplants mutant organs to further strengthen their own army, and the battle for justice is on.

"Wolverine" Based on the popular graphic novel by Frank Miller, the series begins in Japan , where Logan is challenged by Shingen Yashida, the notorious leader of a powerful mafia clan. When Shingen's employee Yukio, a female assassin, falls out of Shingen's favor, she must kill him or be killed. Teaming up with Logan , the pair seek out the villain to exact their revenge.

"Blade" Eric Brooks -- known as Blade -- seeks revenge on Deacon Frost, the vampire lord who killed his mother while she was still pregnant with Eric. With all the powers of a vampire and none of their weaknesses, Blade's quest leads him throughout Southeast Asia in search of Frost, and, in Viet Nam , he discovers a vampire plot that threatens to take down the whole world.

The new "Iron Man," "X-MEN," "Wolverine" and "Blade" series will be produced by Madhouse and Marvel Entertainment in association with Sony Pictures Entertainment Japan, and will make their exclusive U.S. TV Premiere on G4 in 2011. Sony Pictures Television is the distributor. 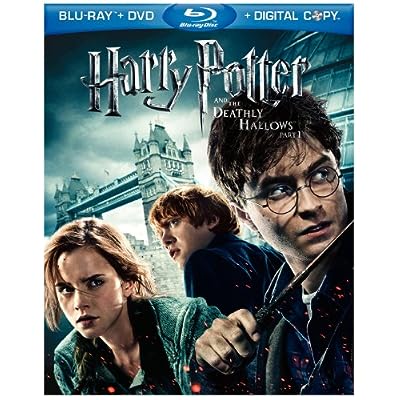 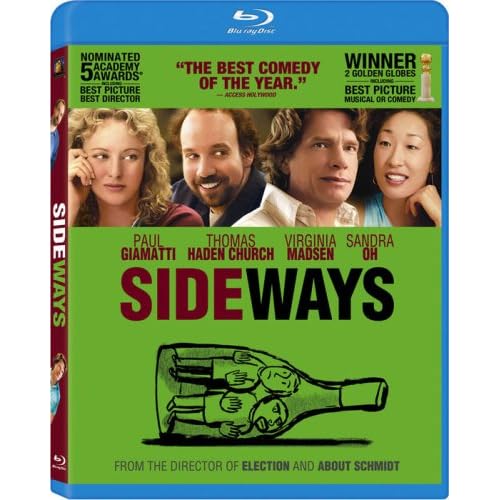