Ahoy, squirts! Quint here. Snuff is one fucked up book. I'm not even being facetious. Fucked up might as well be the UK title of the book. 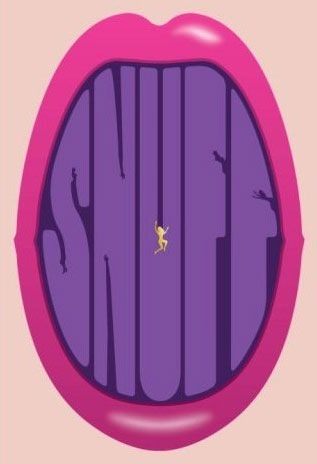 I've only read the book once, but it has stuck with me. This could be a very down and dirty Paul Schraderish "I need a shower after watching" kind of flick, with a great off kilter cast perfect for Palahniuk's twisted outlook. Thoughts?