Just got this confirmed...   Henry Cavill has not only screen tested for SUPERMAN in SUPERMAN: MAN OF STEEL, but he has officially signed aboard and is soon to be announced as Zack Snyder's SUPERMAN!!!

Henry Cavill is still mainly unknown in the film world, being known for his work on THE TUDORS as Charles Brandon.   He's played parts in HELLRAISER: HELLWORLD, TRISTON + ISOLDE, STARDUST and he'll be playing Theseus in the upcoming IMMORTALS.

Word is it that everyone involved in production is thrilled with Cavill's take.   That Zack is over the moon for him.   They'll begin shooting in 4 months...  and the world holds their collective breath.

May it kick unholy ass! 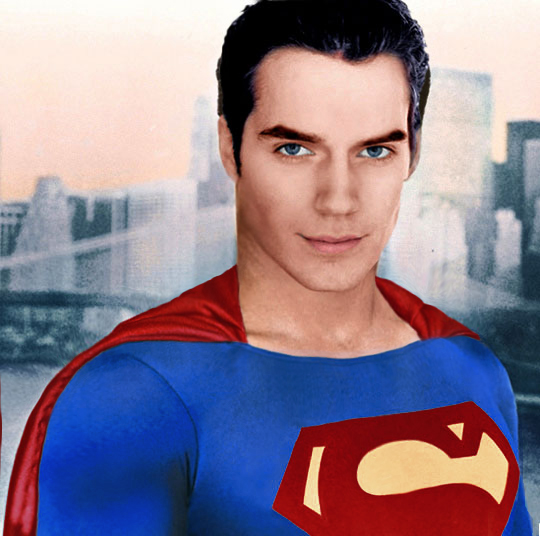