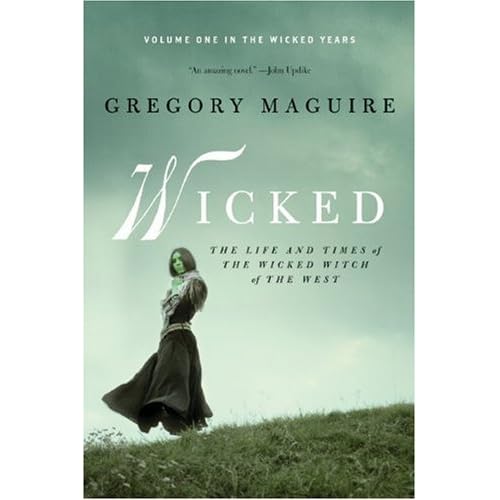 It tells the story of “The Wonderful Wizard of Oz” from the perspective of the heroic Witch of the West.

(Universal is simultaneously developing a big-screen project based on the musical.)

The TV version is being scripted by Erik Jendresen (“Band of Brothers”). 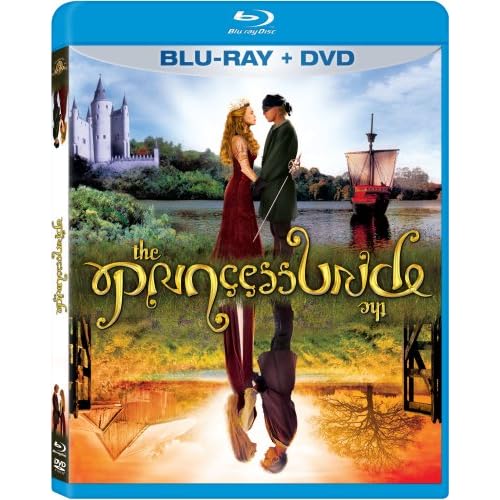