Hercules Loves The Taste Of Fox's BOB’S BURGERS, From The Folks Behind HOME MOVIES!!

A new animated sitcom re-teaming writer-producer Loren Bouchard (who wrote for “Dr. Katz: Professional Therapist” before he went on the create “Home Movies” and “Lucy: Daughter of the Devil”) and actor H. Jon Benjamin, Fox’s “Bob’s Burgers” is, to me, perhaps the funniest half-hour currently airing on broadcast TV and an absolute lock for my 2011 top-ten list of funniest half-hours.

If you liked any of Bouchard’s earlier efforts, you won’t want to miss “Burgers,” which follows a family-run restaurant beset by hilariously improbable bad luck. (And bad choices: the eatery is situated next to a crematorium, so diners have an unobstructed view of mourners walking to their cars clutching urns.)

Those not certain where they’ve earlier heard Benjamin’s deadpan vocalizing might be fans of his work as the title character in FX’s “Archer” or Demetri Martin’s second banana on Comedy Central’s “Important Things.”

If you’re not a fan of the current incarnation of “The Simpsons” or “Family Guy” (which sandwiches “Burgers,” if you will) this might be the time to put a DVR to use.

Critics seem oddly hung up on the new show’s off-color nature (it does not shy from references to the teen daughter’s persistently itchy crotch), though to my ears it seems no cruder than Fox’s other, far less funny Sunday-night fare. The crudity seems merely a bid by Bouchard, whose other shows were not as self-consciously salty, to fit in with typical Seth McFarlane-forged swill.

This is one tasty meal. … To see a comedy this well done is very rare indeed.

… The bad news is that the show, the network’s latest dysfunctional-animated-family comedy, is at best mildly funny, at least in the first episode (the only one provided to critics). The good news? It’s not another grating half-hour from the mind of Seth MacFarlane …

… Of the shows with which Bouchard has been associated, this is the most conventionally premised and, as if to propitiate Fox, possibly the least sophisticated: There is the family name, Belcher; an undertaker named Mort; some bathroom humor; genital jokes. The premiere is nonetheless diverting, if not immediately impressive, and there are nice rhythms and sharp asides and some other things to be said in its favor: It's a show about the working class — or perhaps better put, the barely surviving entrepreneurial class — that is actually about work. And though the Belchers are hapless, they are not freaks, and though they are often at cross-purposes, they are not dysfunctional. "You're my children and I love you, but you're all terrible at what you do here," Bob tells his kids. "I feel like I should tell you, 'I'd fire you if I could.'" …

… Pointlessly vulgar and derivatively dull … No one giggles more than I do when a cartoon for grown-ups mines some naughty, new frontier - but "Bob's Burgers" just isn't that funny. …

… an unexpectedly amusing comedy meal. … It remains to be seen whether there's a vision for "Bob's Burgers" that can propel it beyond the first episode -- Fox made only Sunday's pilot available -- but so far this animated comedy is truly well done.

… just lopes along, stumbling from one tasteless moment to the next — gas jokes, sex jokes, drool jokes, even a hint of cannibalism. Now and then it does land on something amusing ("There's a line between entertaining and annoying." "No, that's a myth."), but the ratio of hit-to-miss is too low to sustain the show. …

… another low-brow example of employing (very) limited animation to create a low-key, disarmingly dirty sitcom where the kids never age -- a recipe that's neither rare nor, in this case, particularly well done. … 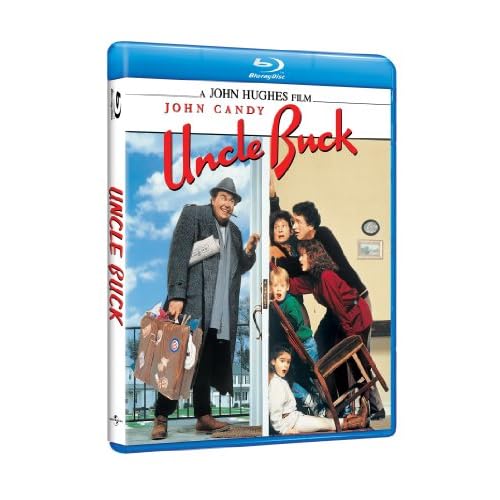