Something to MARVEL at... THOR, CAPTAIN AMERICA & AVENGERS!!!

Hey folks, Harry here...   with a glimpse at a couple of things I received from Marvel at BUTT-NUMB-A-THON.   For quite a while, it looked like we were going to have some awesome exclusive footage, but the only stuff that was ready to go was what was shown at Comic Con - and they felt if they didn't have the new   wow, it would be best not to interrupt the flow of features...  and I absolutely agreed.   But they did surprise me with a couple of gifts, which I'm sure were meant to share with you.

The first thing I have to show you is the cover to the "Birthday Card" that Kevin Fiege sent with these two gifts.   I really hope that's the tone and look that Joss Whedon is aiming the AVENGERS with!  But it could have zip to do with the film production... in fact it was a cover to a comic, that I missed, but it is cool looking. 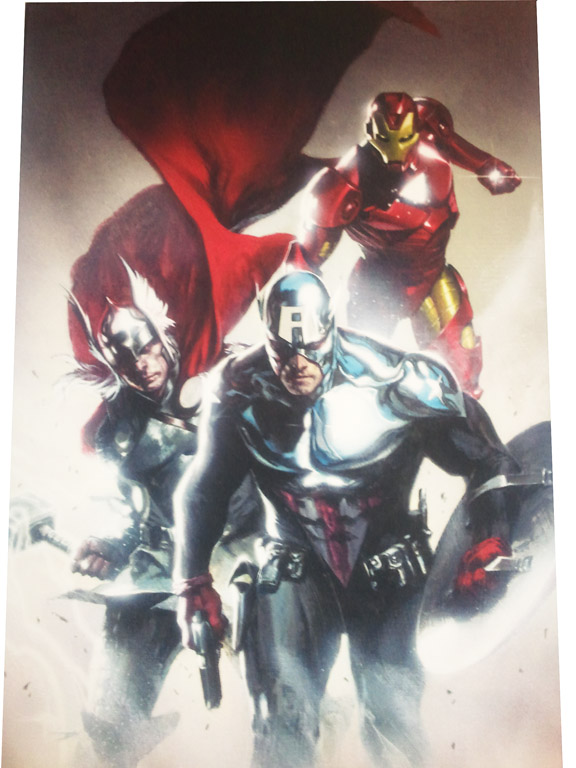 Next - I have one of the original Cast & Crew posters made by the great Olly Moss.   There were only 100 of these printed, signed and numbered.   This represents the only one not owned by a member of the cast or crew.  #93: 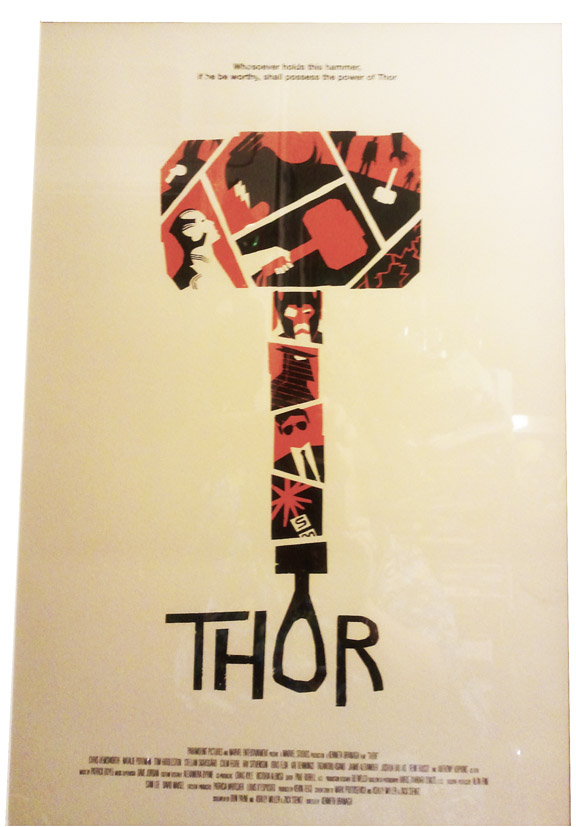 The last thing is Kevin Feige's favorite piece of Captain America Concept Art, which was done by the great production illustratrator, Ryan Meinerding.  I love that this is in black & white.   The artwork looks great in the frame at my house, I need to break out my NIKON and do a real professional shot, but for now - this is what I have to show...   Enjoy: 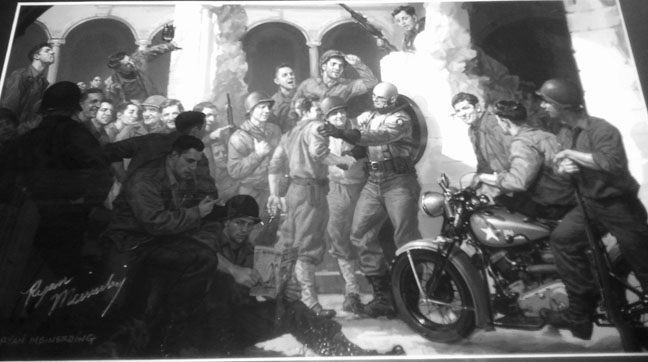