The 13 new episodes of “Futurama” hit Comedy Central in 2008, but Ben Sinister has already read the first four, and calls it a tearjerker! No mention of the HypnoToad:

So I read the script for the new Futurama episodes / DVD movie. I'll go against Ain't It Cool Tradition, skip five painful and pointless paragraphs that no one cares about, and just cut to the chase.

The script, "Bender's Big Score," is a DVD movie divided into four broadcastable episodes. I don't know how well each episode stands on its own as a self-contained piece of Futurama, but as an arc, the story is delightful and truly epic in scope.

As for the story, it comes from Ken Keeler and David Cohen, and it's very very big. Basically, "Planet Express" undergoes a hostile takeover and its new new owners make use of Bender for some criminal schenanigans. What follows is... a very big plot. Which I don't want to ruin. Because it's a lot of fun, very surprising, and something fans should wait for. Making return visits are: the Nibblonians, Seymour, Barbados Slim, Morbo, Santa Bot, the "God" space entity (probably not for the last time), Al Gore, and yes, sexlexia sufferer Zapp Brannigan (although all too briefly). Not to mention space battles, songs, and even a little time travel.

By episode's end, the world of Futurama is left more or less unchanged, and intact for the next three movies (and beyond?). The real development in these episodes is the elaboration of the mythology of the series. Questions you've asked, and haven't asked, are answered. The movie resembles many fan favorite episodes in terms of structure. There's a lot of similarities to "The Why of Fry," "Time Keeps on Slipping," and "The Luck of the Fryish" as well as "Jurrasic Bark," and more loosely, "The Farnsworth Paradox." Fry / Leela fans have plenty to chew on, and if that romance has ever elicited a tear or two, well, grab a hanky, it may do so again.

I'm sure someone's going to criticize these episodes as derivative of past glories. To that person, I say fuck you. All the great Futurama episodes resemble each other in some ways - great sacrifices are made, love goes unrequited, and past and present intersect in unexpected and touching ways. "Bender's Big Score" delivers on all of that, with fresh material and some hilarious jokes. Seriously, I don't laugh a lot when I read scripts, and I laughed a lot reading this.

If you use this, call me Ben Sinister. 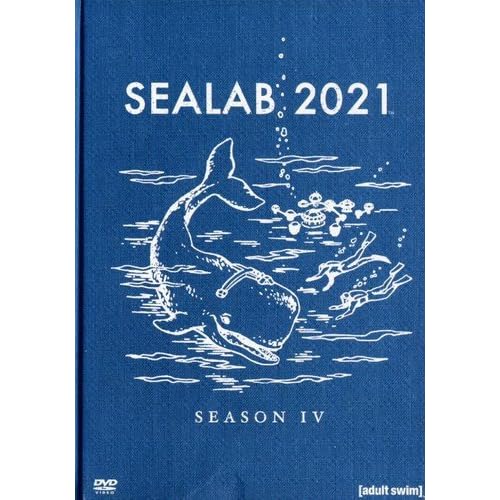