Herc's Seen SciFi's WHO WANTS TO BE A SUPERHERO!!

From the creator of “Mr. Personality” and “Who Wants To Marry My Dad” comes “Who Wants to Be A Superhero,” about people who elect to dress as superheroes of their own creation, then compete in tasks. Tasks like changing into your superhero costume without letting any civilians spot you. The big winner’s super-character becomes the subject of both a SciFi TV-movie and a new comic book written by Lee himself.

The superheroes come with names like Cell Phone Girl, Major Victory, TyVeculus and Feedback. With the exception of the aptly named Fat Momma, the girl superheroes – all aged between 23 and 30 - are both hot and half-naked. The fortysomething dressed as Major Victory makes his living as an exotic dancer. Levity is a gay toymaker. Rotiart is a dead ringer for filmmaker Kevin Smith. The gorgeous blonde auto mechanic called Creature seems keen to hook up all the male superheroes who don’t look like Kevin Smith.

When The Iron Enforcer speaks of how he can kill enemies with the giant gun strapped to his forearm, Lee – angry perhaps that The Iron Enforcer’s eyeglasses bear a tint even darker than his own - admonishes The Iron Enforcer. “Superheroes don’t kill people! They save people!” (For the record, producers foolishly failed to cut in some footage of Hugh Jackman's Wolverine polishing off cute little Kelly Hu.)

The producers hired a kid actress to loudly cry for help during the week’s main challenge. Lee puts the more focused superheroes – the ones who fail to notice the crying child – on something akin to double-secret probation. (This serves to make the focused heroes look both callous and stupid; the little girl obviously has a mammoth reality-show microphone-pack sticking out of her lower back.)

Is the show stupid? You bet! Is it watchable? Kinda! And might grow more watchable still if the viewer first pounds down a few Bat-tinis.

But what matters Herc’s opinion?

One contestant proudly announces he quit his job to participate in "Who Wants to Be a Superhero?" which (assuming it's to be believed) adds a slightly deflating element to what otherwise ranks among the silliest, most idiotic reality TV concepts ever. Marvel Comics patriarch Stan Lee is a natural performer who brings a certain flair to the proceedings, but other than that, there's no better evidence that nets and producers have drained the unscripted idea pool down to a few gasping sips.…

… This is an odd series at best well, you have to tune in to believe it in this entertaining series. …

… Worth watching? Surprisingly, yes. It’s the most charming reality lark since Beauty and the Geek. … 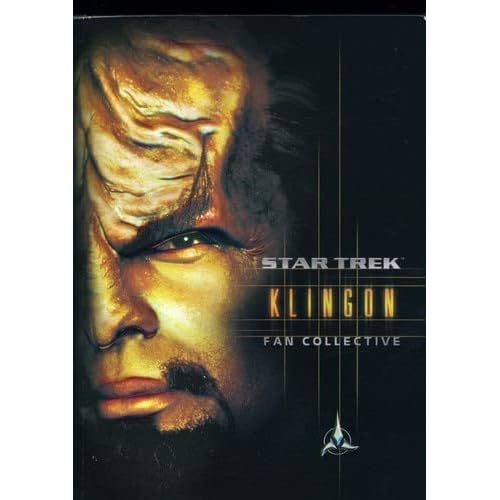 * The Comeback: The Complete Series

* The Girls Next Door: The Complete First Season