Hey folks, Harry here with 4 of the more anticipated by geek culture projects to feature themselves at the New York Licensing Show and photographed by Pitdoc, our spy from last year that brought us that great HELLBOY footage and imagery! Here I have his comments and some of my own to go with these 4 exciting projects:

Pitdoc here. youmight remember me as the spy who sent you video & pics of Hellboy from the Licensing Show last year. Well, this year , sad to say , nothing blew my skirt up. You already have pictures of the Batmobile from Batman Begins, & Tim Burton's Corpse Bride so here is what else I'm sending pics of:

1. John Carter of Mars- Now I'm not sure if you're involved with this at all, but it brought back memorie ofmy youth to see these drawing. Of course, if you ARE involved, we might not be showing these...

2. Chronicles of Narnia- Just large Banners that hung from the ceiling, much the same way that the LOTR banners were displayed before we saw one piece of film

6. A Shark tale/Madagascar--Doesnt fill me with confidence

What can I say about this year.Last year New Line was promoting ROTK & had some other great movies cooming out.this year? Son of the Mask? Sad.. But maybe next year... i will send the other pics as attachments to sucessive leters w this heading.. 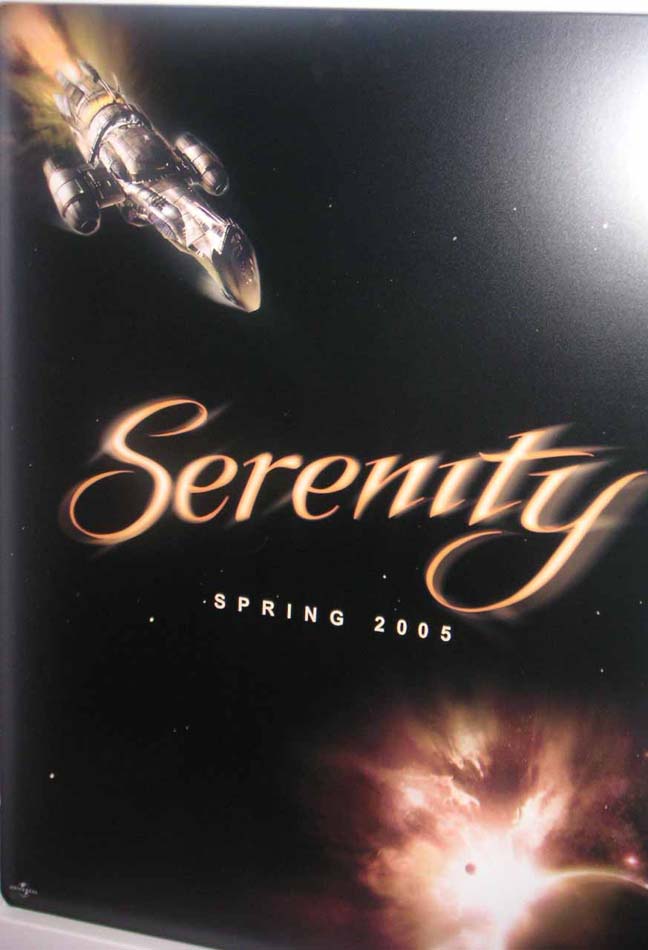 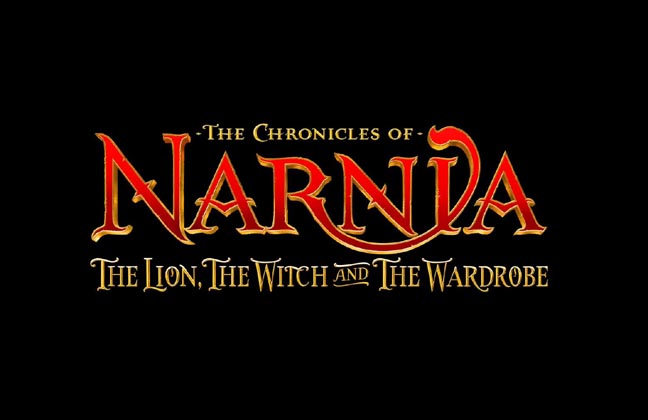 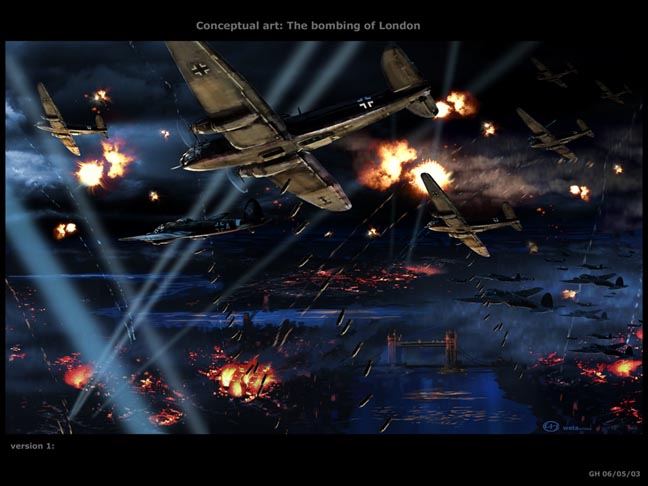 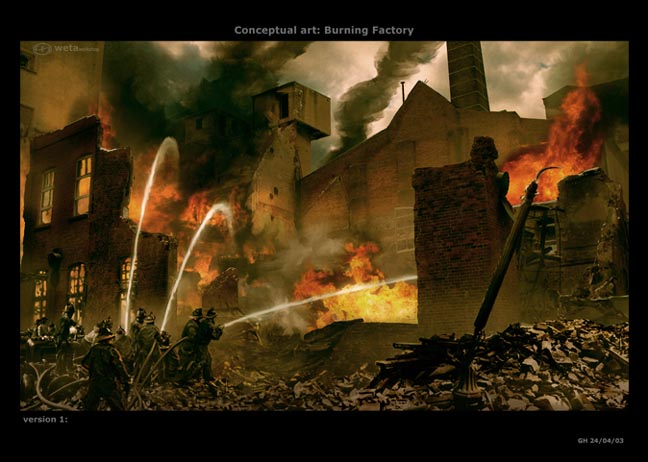 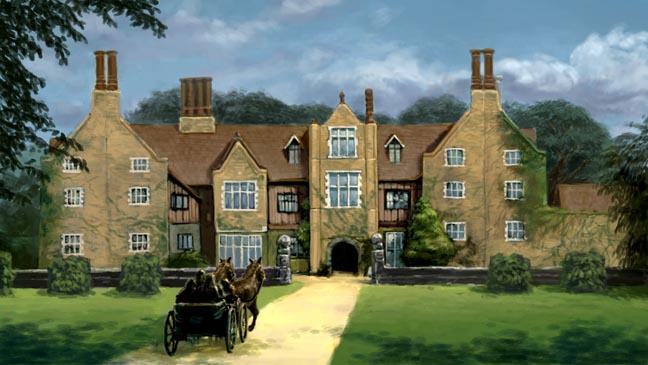 FANTASTIC FOUR work isn't so much from the film - but shows the excitement with which Marvel is showing their characters off... I'd love that sort of look to Johnny Storm. That said, I recently read their script and frankly... it is pretty damn great. The only problem was the Doc Doom stuff which wasn't terrible, just not as cool as it could be had they stayed truer to their character. But they nail the FF as characters and as a story. I think if they work out a few kinks from the script they had a couple of months ago, this could be the project I'm hoping for... 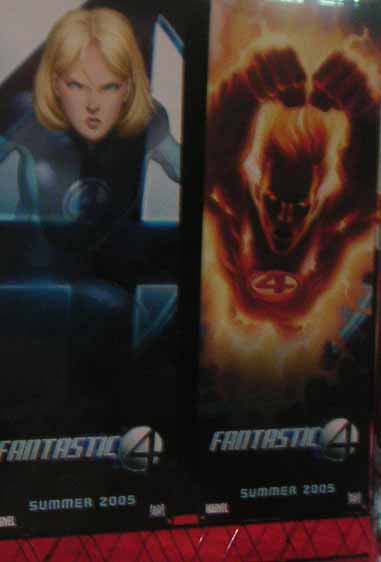 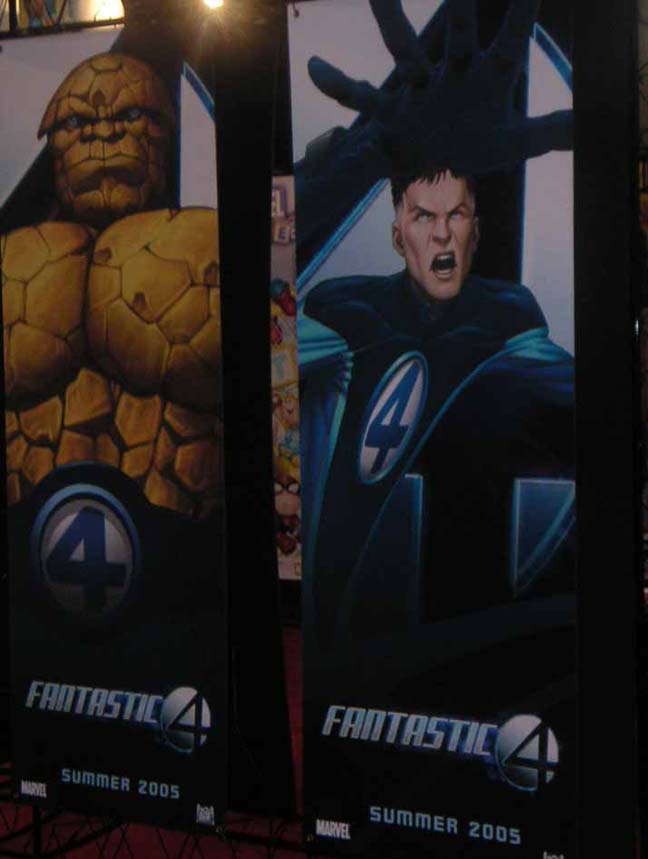 The producer in me is screaming that these images were created before PRINCESS OF MARS ever had a script done... that being said I like them, just wish I could show the super cool stuff that is more up to date. That being said, when I write on the site, I'm not the producer, but the editor and this spy sent the stuff in, so I'm powerless to stop it. So here ya go... Some extremely old - early images on PRINCESS OF MARS... 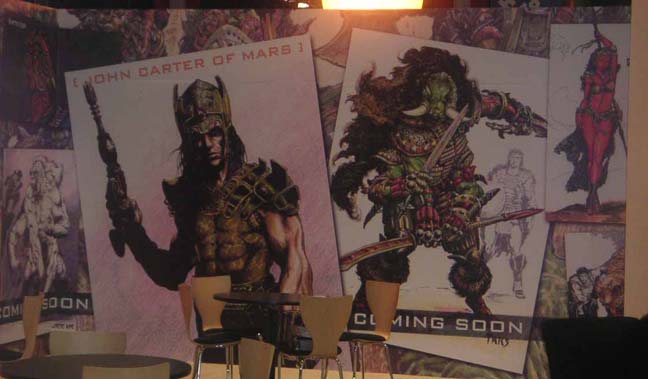 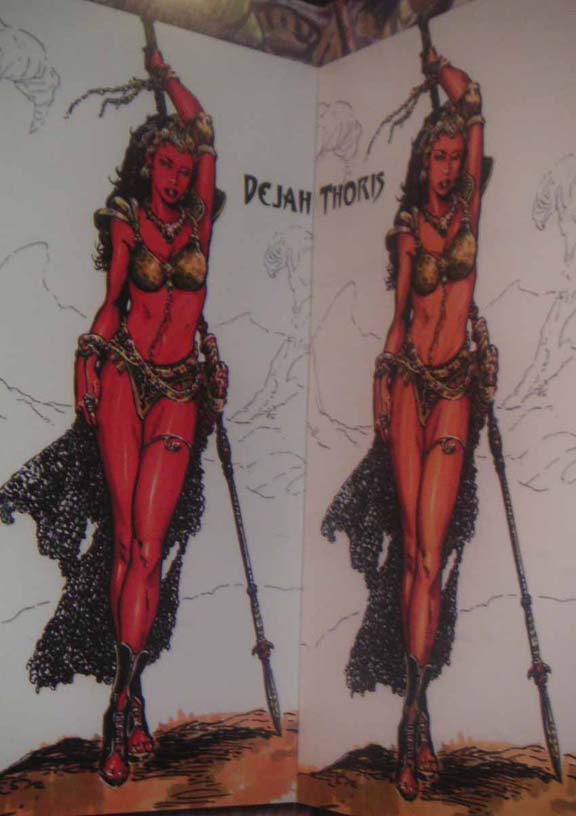 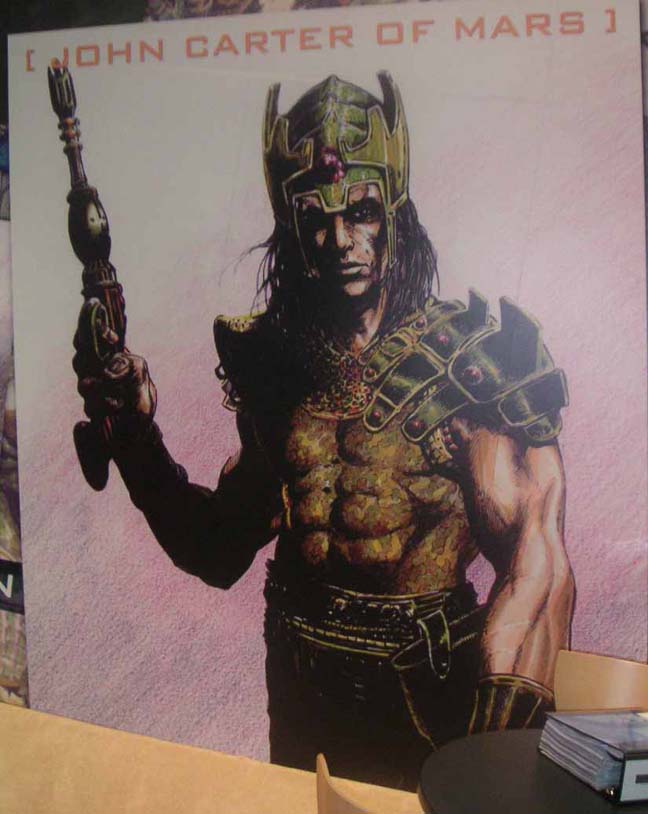 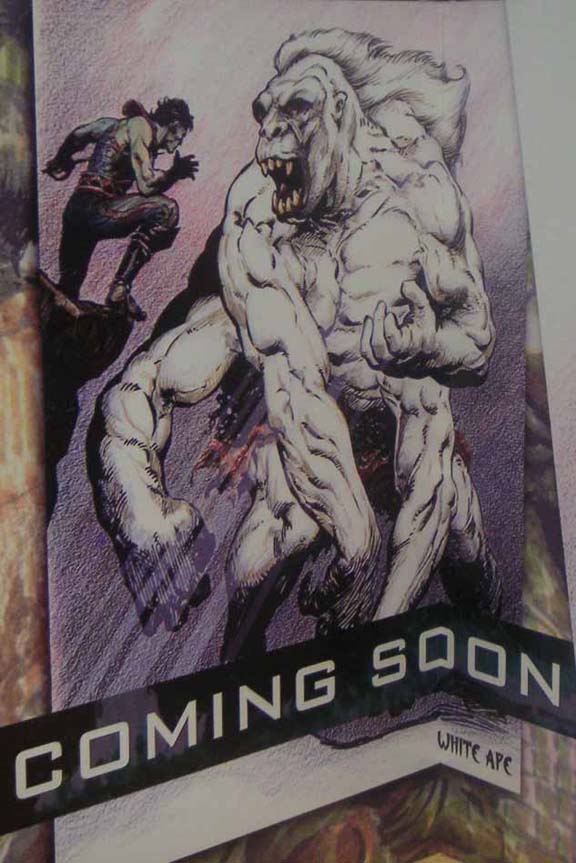 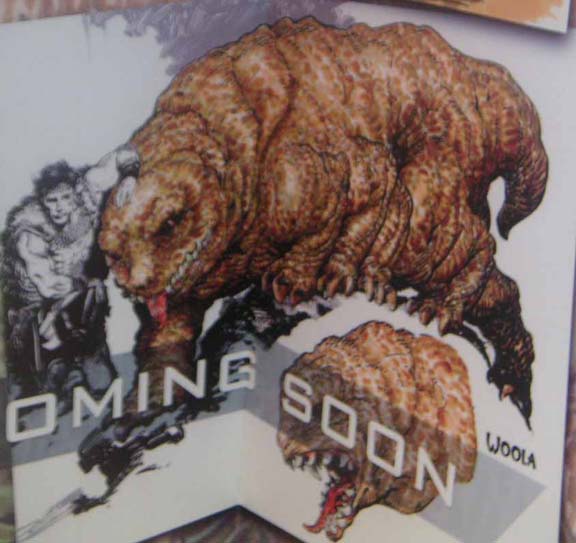 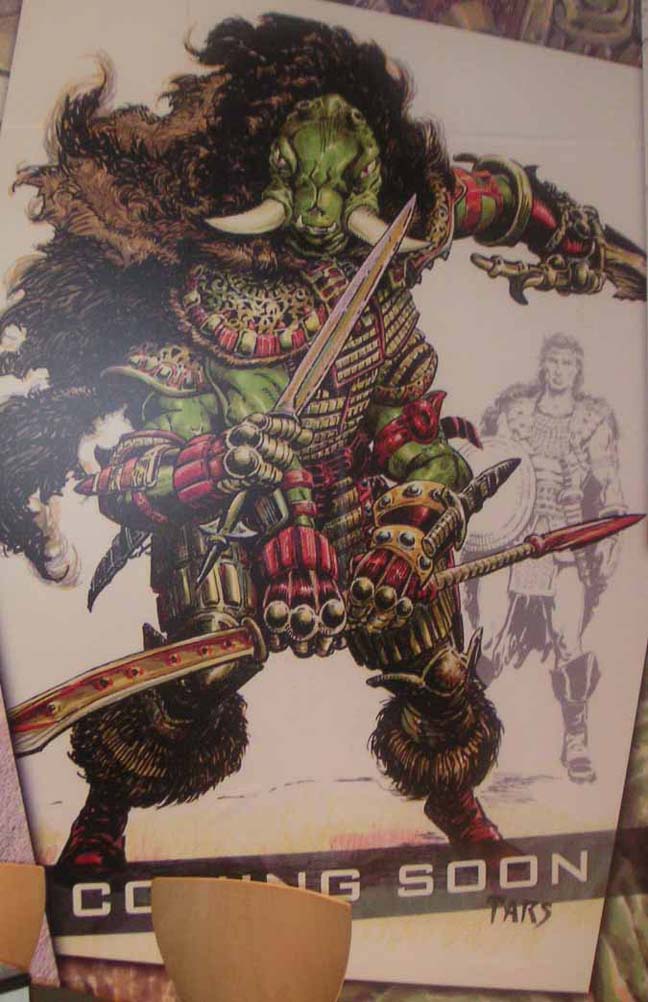