Additional casting in THE AMAZING SPIDER-MAN!!!

Hey folks, Harry here... Well those dreams of Bruce Campbell as Curt Connors are dashed today, as the smartest horse in all the west... Trigger came pawing the future castings of SPIDER-MAN in my front yard. Actually Trigger is a very highly placed secret agent that is ridden often by key Spider-Man employees. Trigger doesn't like to be saddled with too many details, but suffice to say... if Trigger tells me, it is so. Again we see smart character casting by Raimi. Dylan Baker is a wonderful character actor and whenever they decide to let loose with THE LIZARD, he should be wonderful... As for Rosalie Octavius... As far as my Otto Octavius knowledge goes, he was a single guy... that's why he was trying to slip the ol tentacle to Aunt May in the books... Hmmmm... Donna Murphy is the first scary casting of the film for me... I'm still haunted by her terrible work in STAR TREK: INSUFFERABLE or whatever it was called, but here ya go...

Ok so we know who John Jameson is yesterday thru the trades. But here's some interesting news: 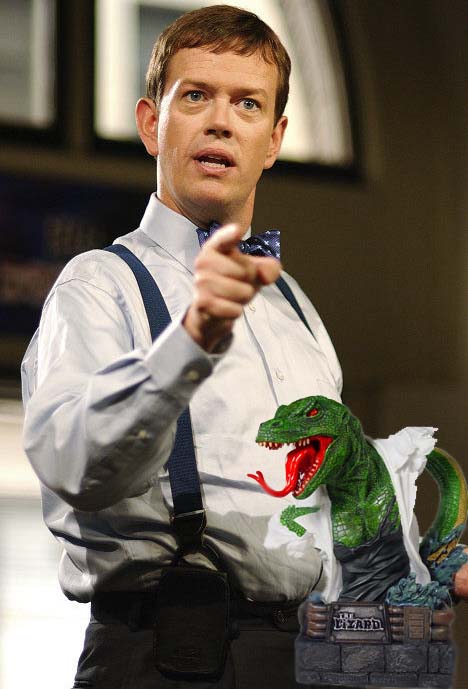 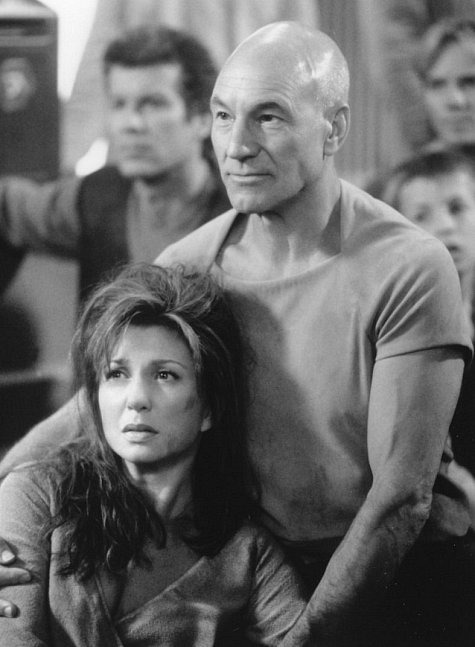